We develop the applications for devices with the latest software such as Ionic, Flutter or we can adjust it to the necessary requirements by our customers. These solutions usually have an application on server that is responsible for managing all requests which is implemented or adjusted according to the project and an administrative web page.  . 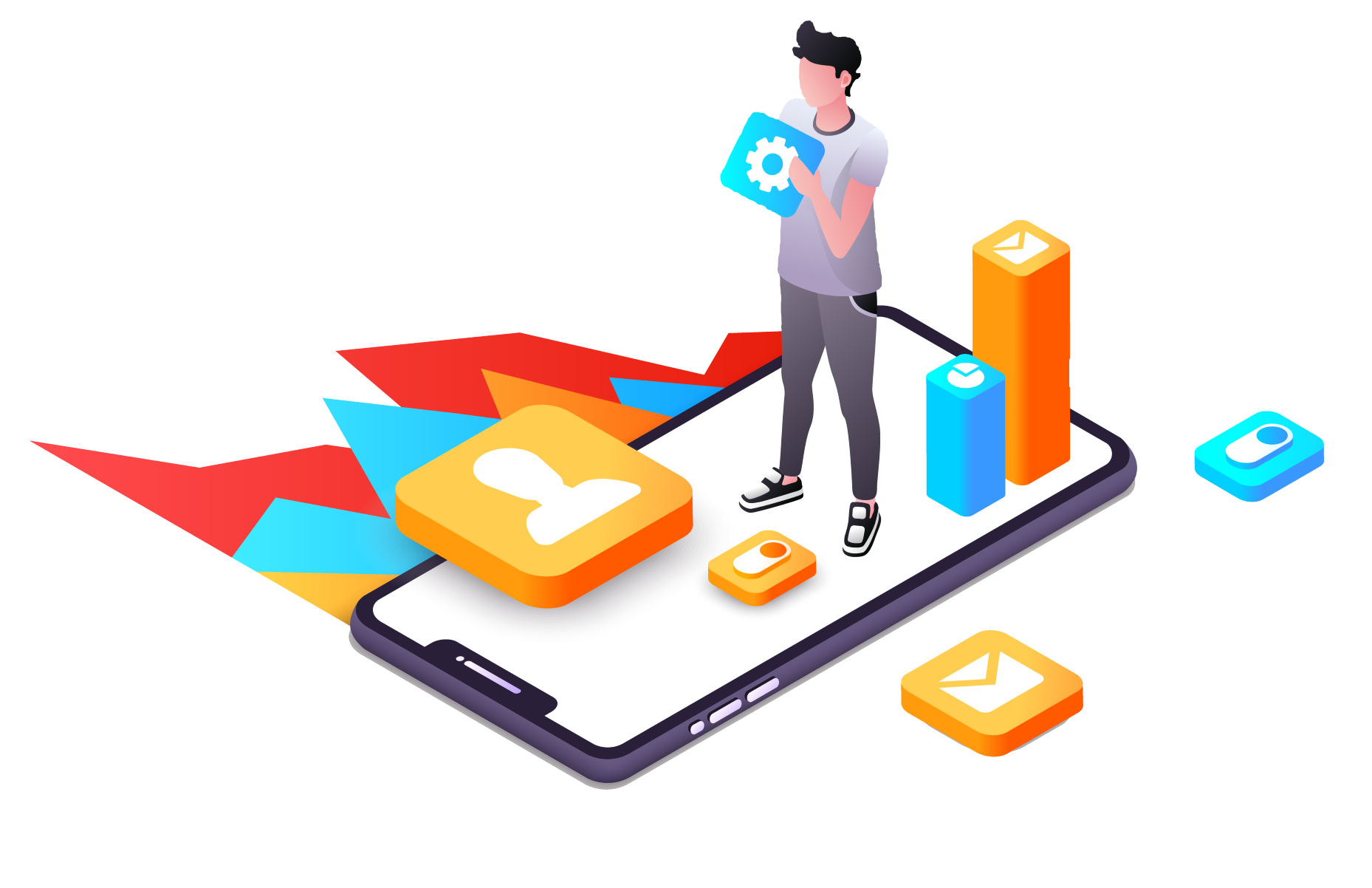 Ionic is an open source SDK for the development of hybrid mobile applications created by Max Lynch, Ben Sperry and Adam Bradley of Drifty Co. in 2013. The original version was released in 2013 and built on AngularJS and Apache Cordova. However, the latest version was rebuilt as a set of web components, allowing the user to choose any user interface framework, such as Angular, React or Vue.js. It also allows the use of its components without any user interface framework. Ionic provides tools and services to develop mobile, desktop and progressive hybrid web applications based on modern web development practices and technologies, using web technologies such as CSS, HTML5 and Sass..